Laura -- We arrived in Kota Kinabalu after a short flight from Puerto Princesa. That afternoon,  we just explored the the town. Jerome was quite excited to get tofu-fa and spicy laksa from various market stalls. Durian also was prominent, but we didn't have any. We tried teh tarik or pulled tea, which is a sweet milky bubbly tea. Very good.

One of the things I was very excited about in Kota Kinabalu (KK) was our trip on the North Borneo Railway. It was a few hour journey, on a wood steam engine from the 1950's! Sheldon would have been jealous! The whole train has been restored to it's original condition, and the carriages are decorated in the style of the early 1900's. This is augmented with the train steward's outfits! 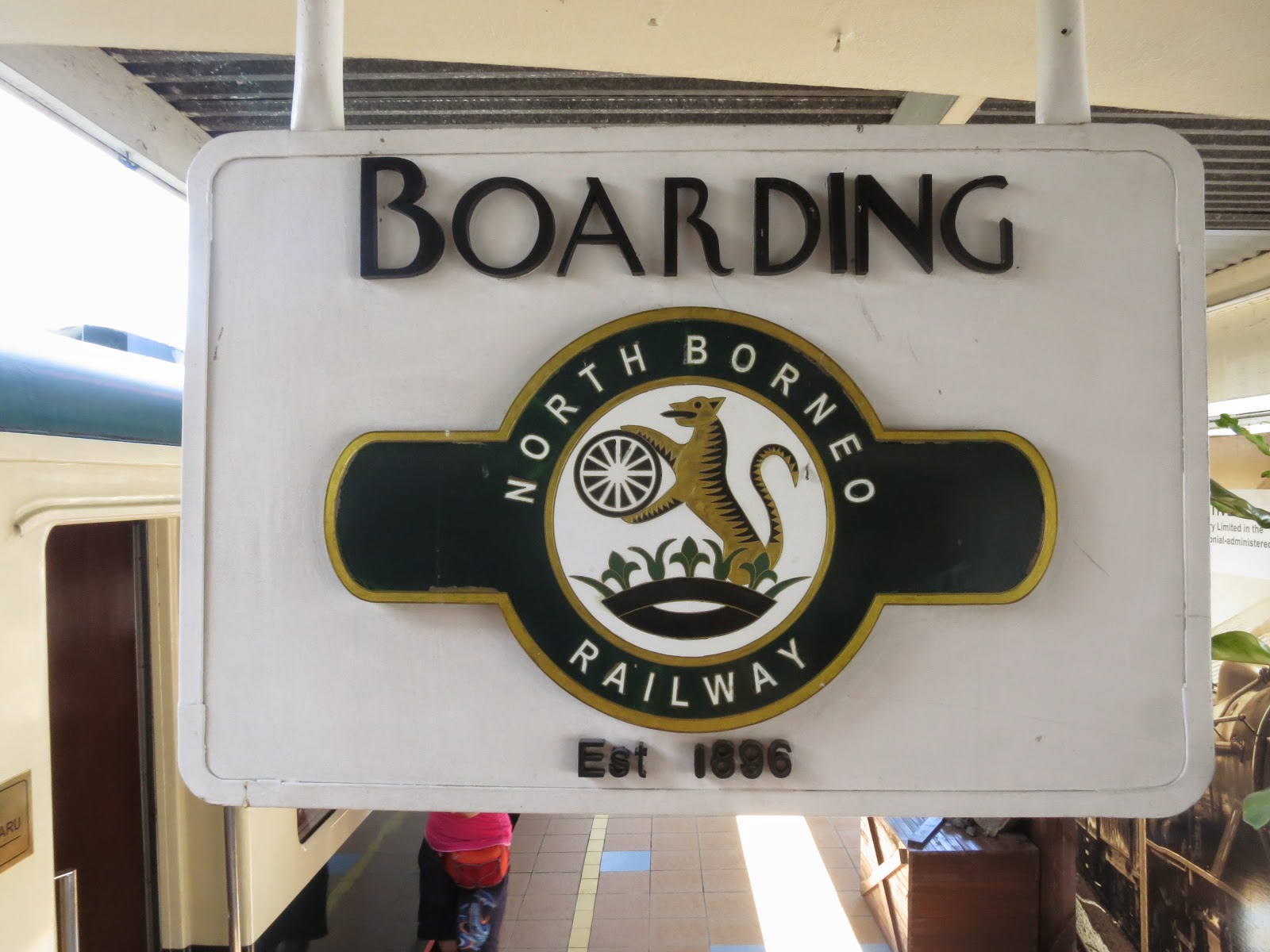 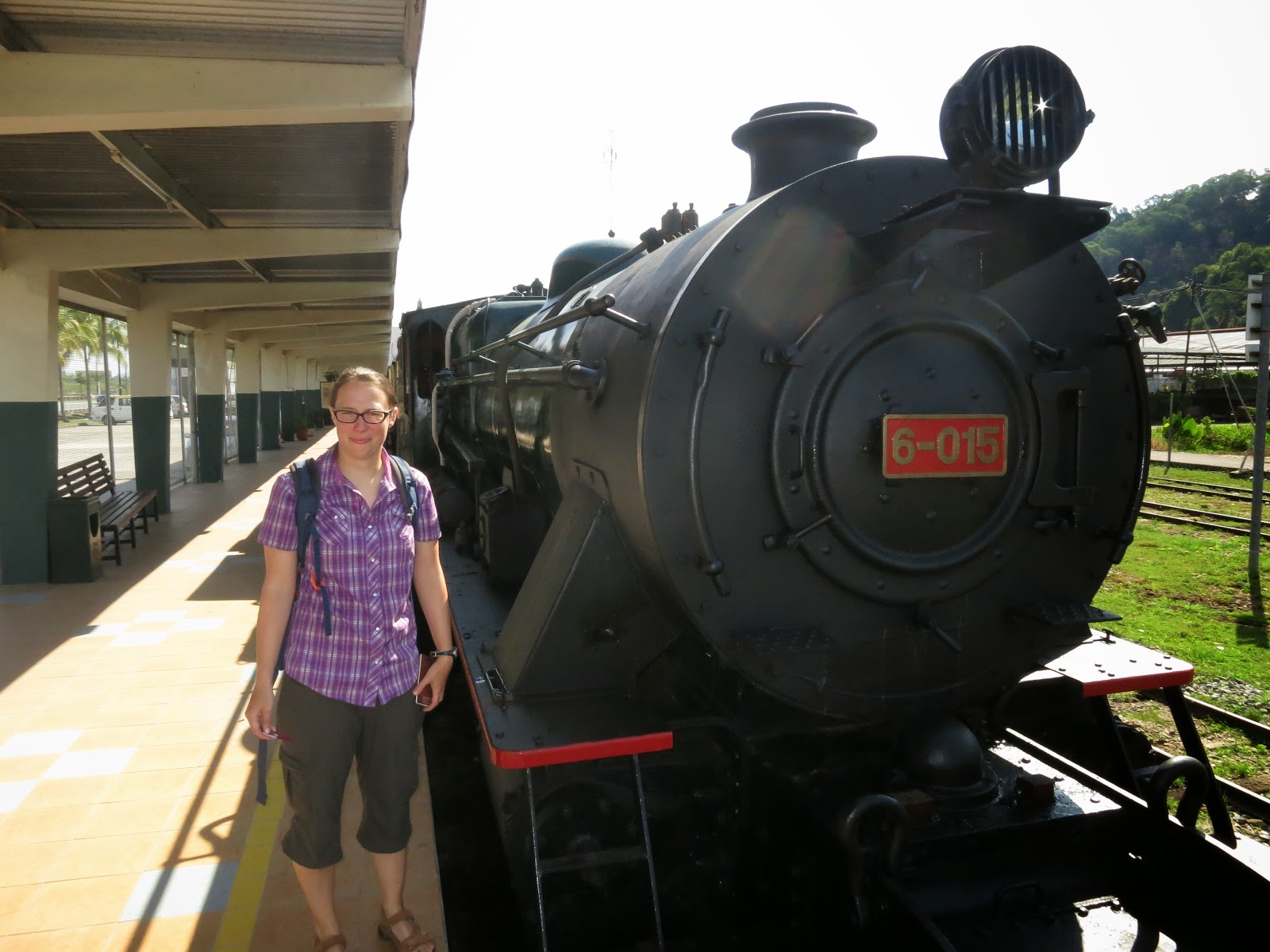 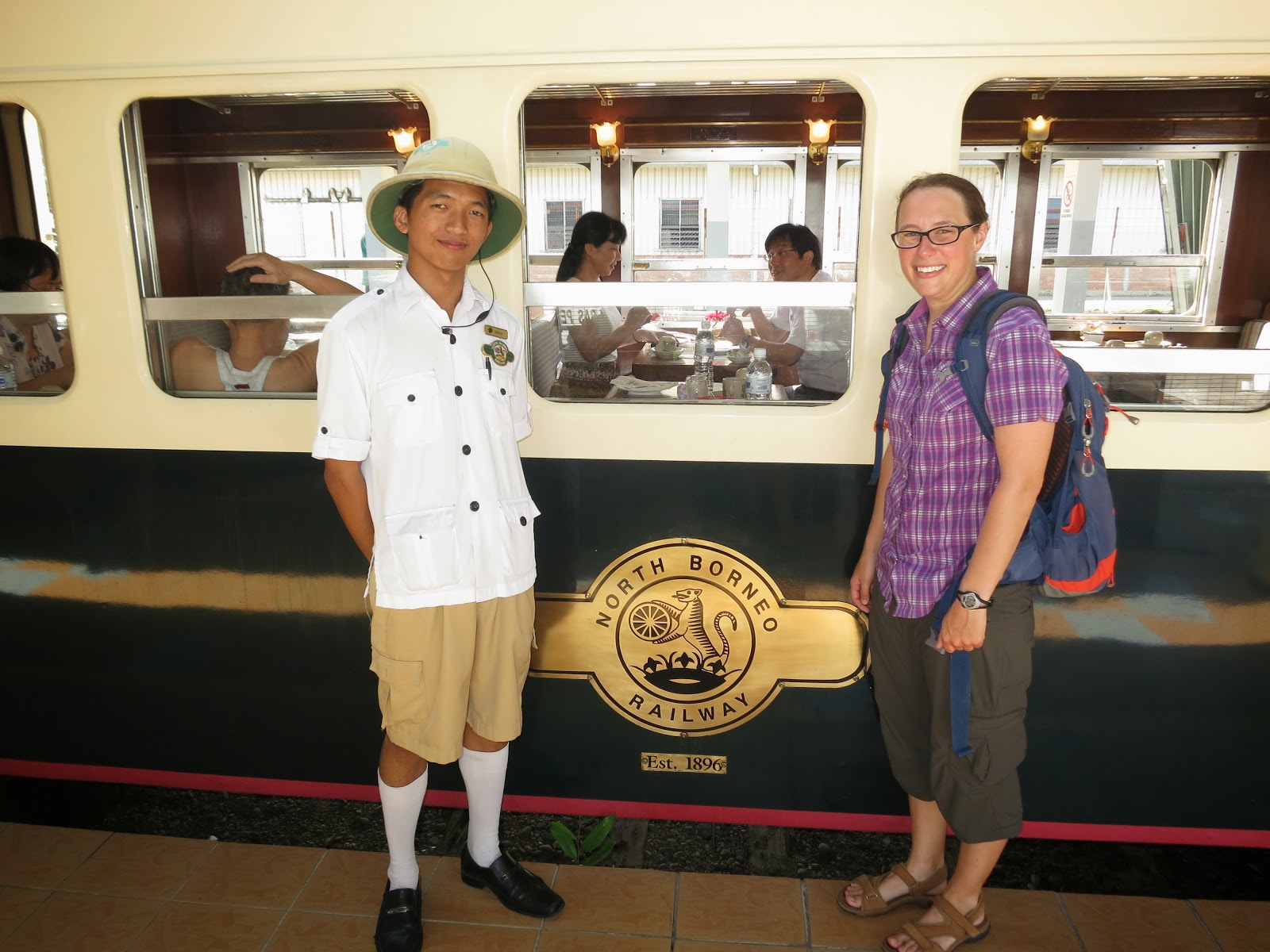 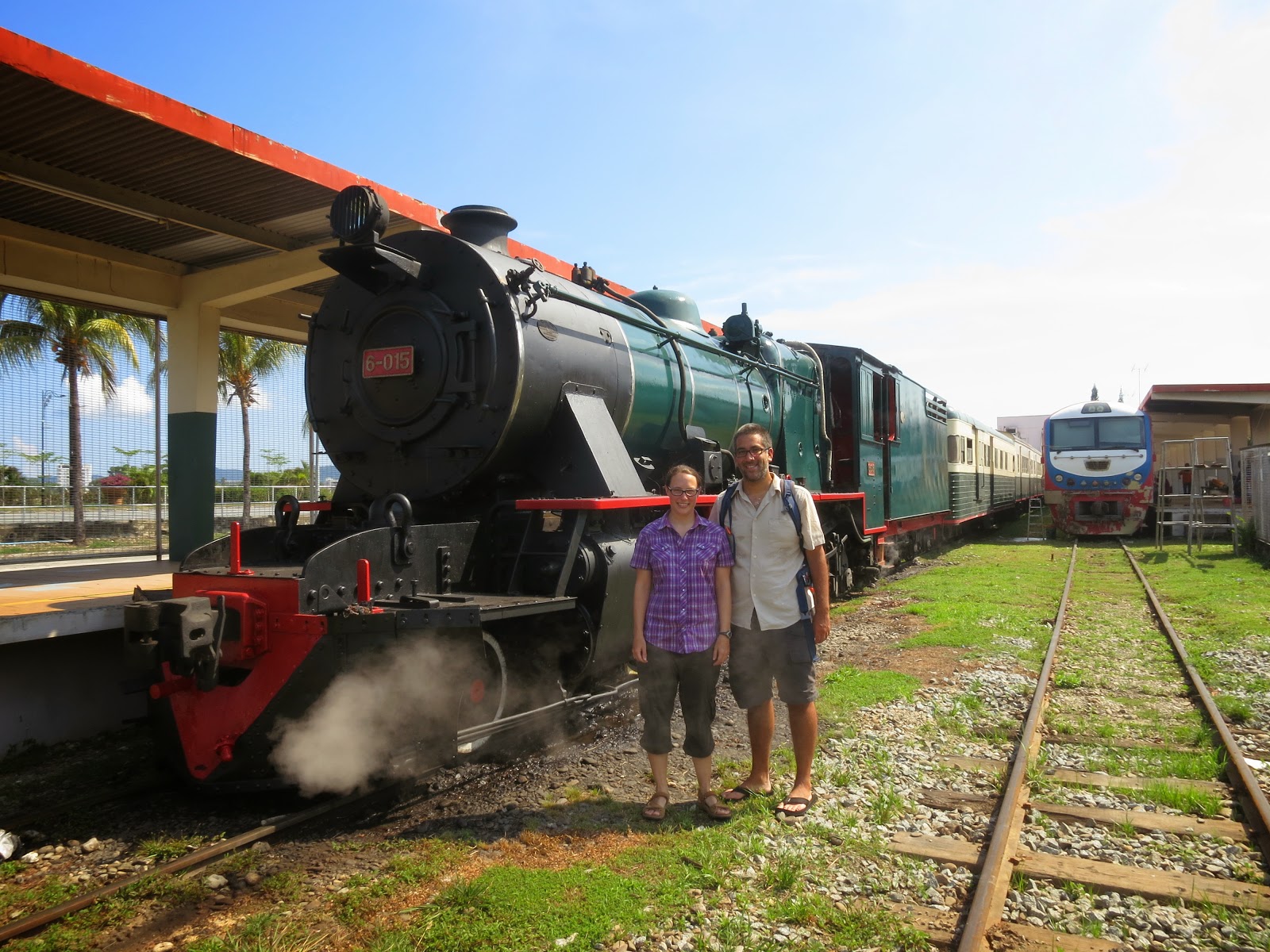 The trip was about 4 hours long, traveling almost 40km each way from KK to Papar, passing through jungle, orchards, towns, rice paddies and even through a tunnel! It made several stops at villages and a buddhist temple. We had tea and pastries on board for breakfast, and a tiffin box lunch, which was very fun and tasty! Just before lunch, Jerome and I and a few others got to go into the engine, which had decoupled to turn around.  We got to see them start it going, we got to pull the whistle quite a few times, and ride in the engine to recouple it! It was pretty epic! The whole thing was an amazing experience. 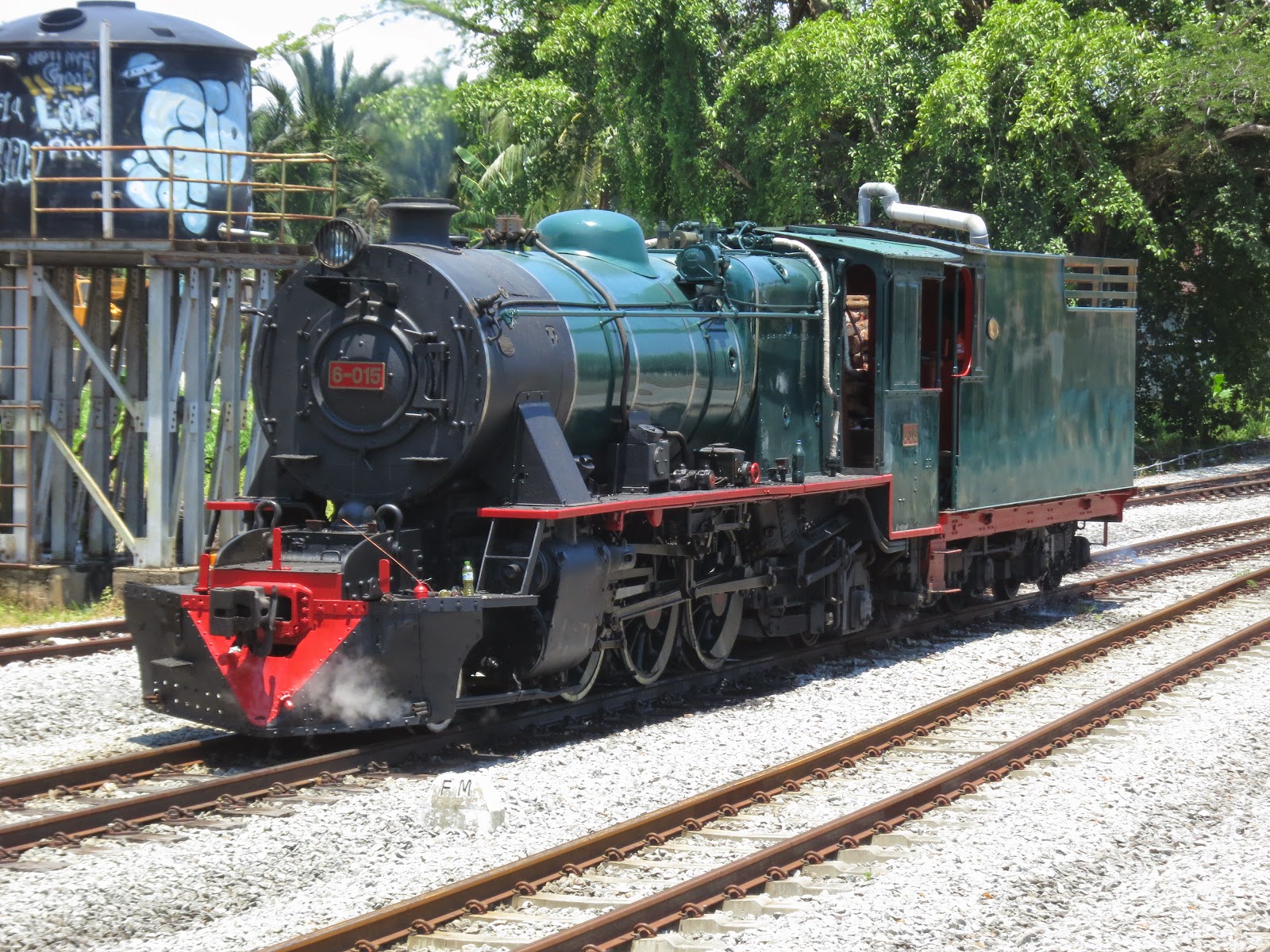 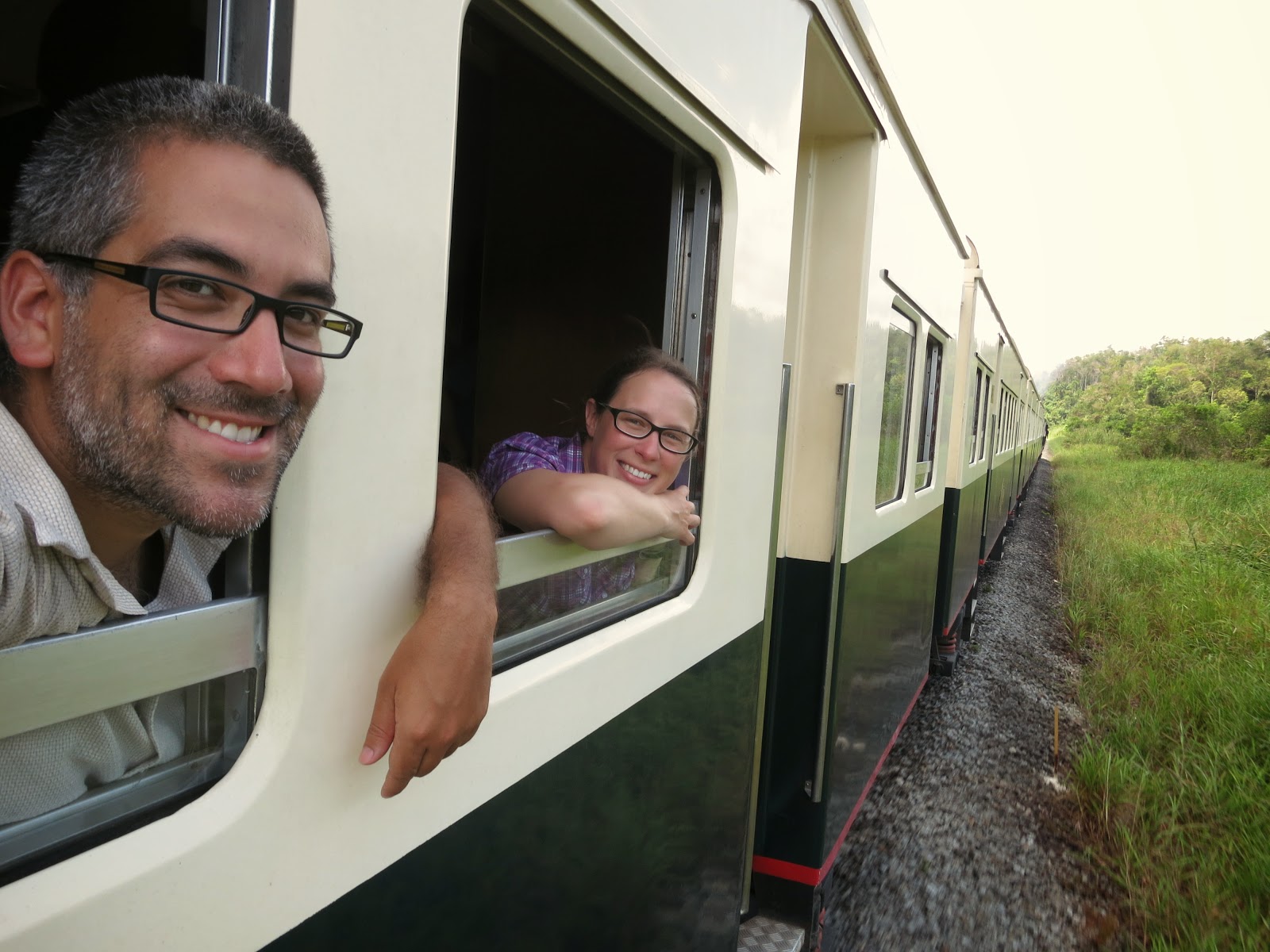 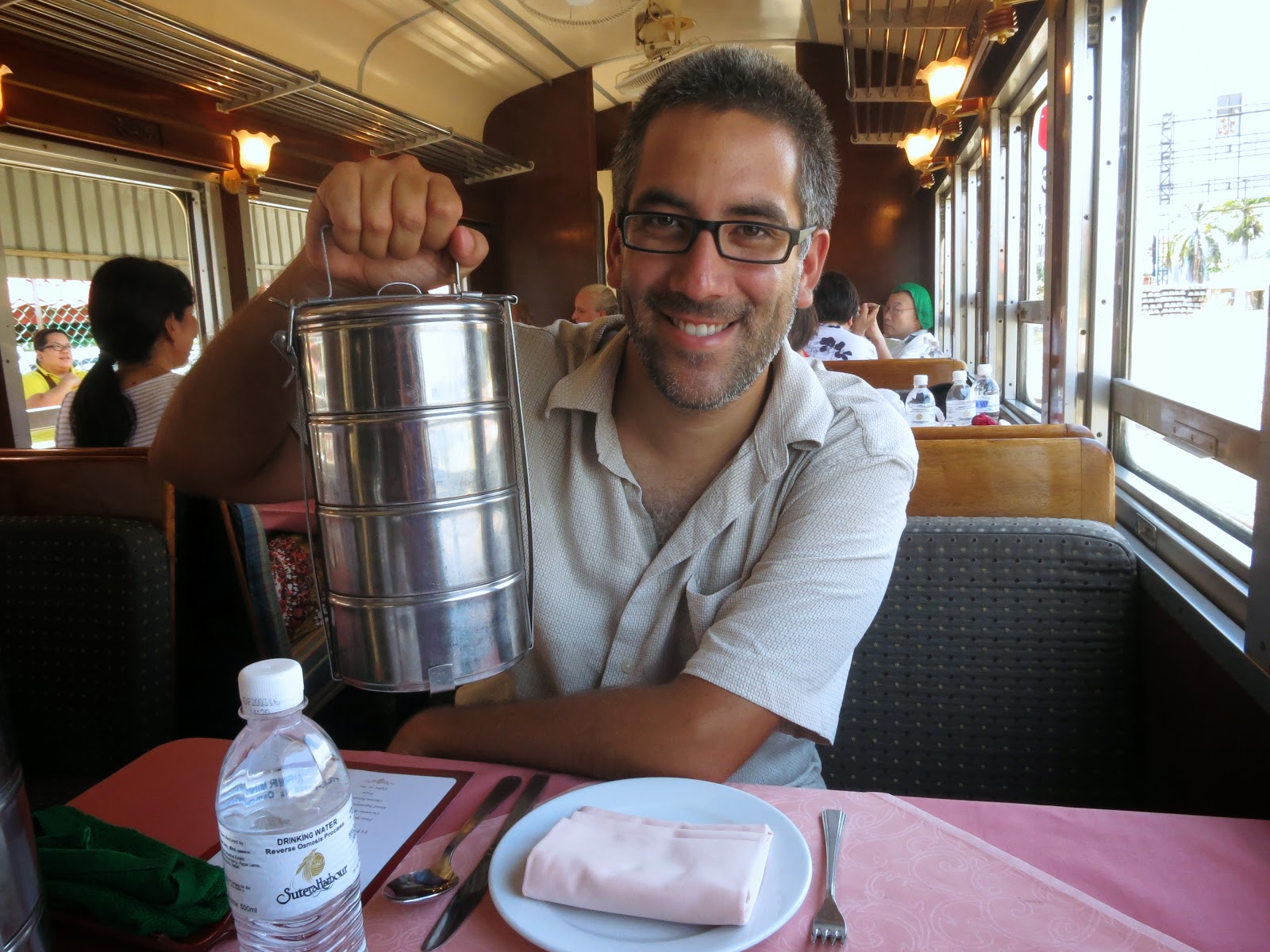 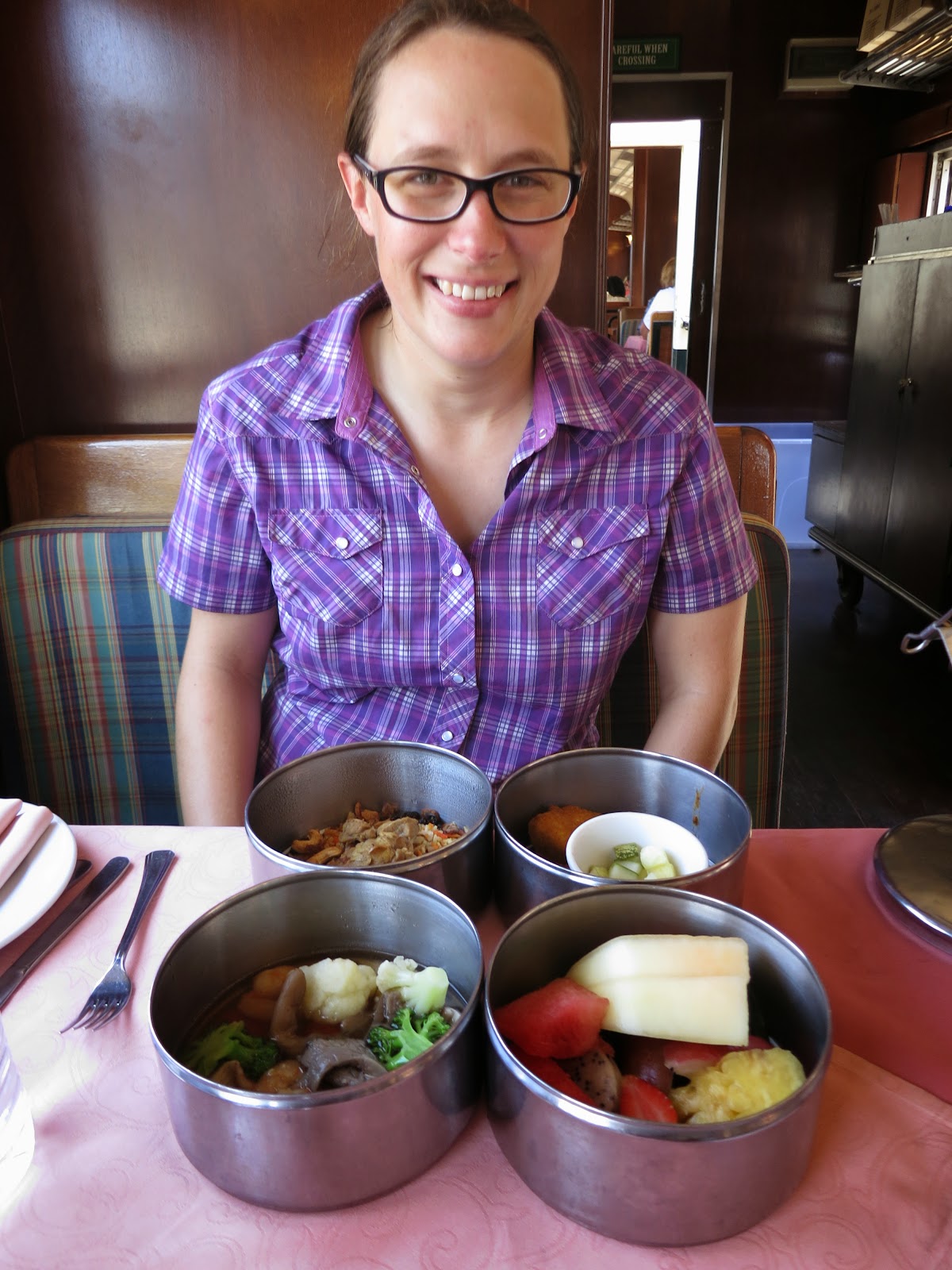 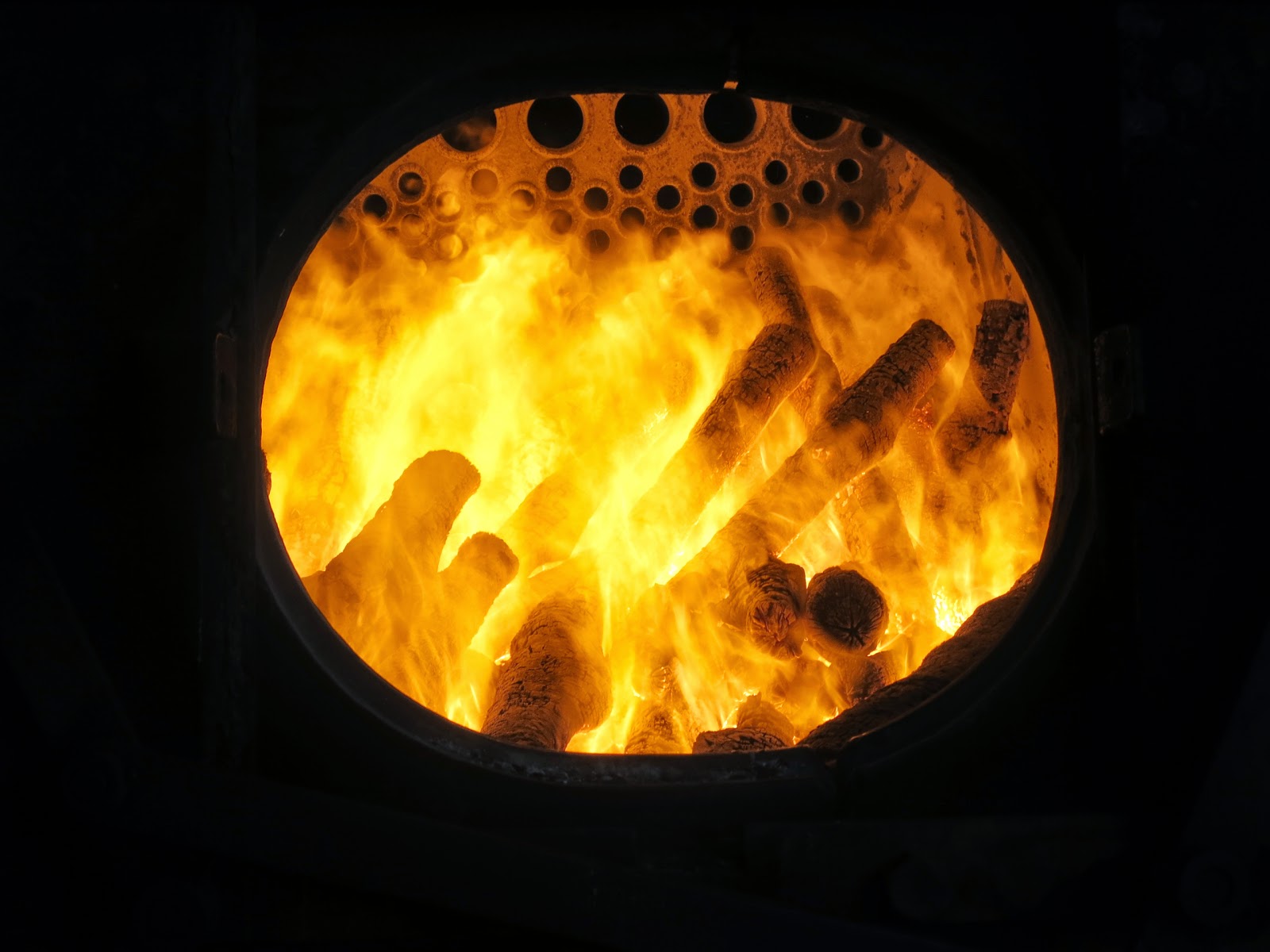 The other thing we wanted to do while in KK was to see a Rafflesia flower. They are the biggest in the world! But they only bloom for about 10 days, every 6 months, so it's not as easy as it sounds. We had asked at the tourist center, who told us the Rafflesia center had 3 in bloom right now, and told us where to catch a bus for the two hour ride. So we got up early in the morning to go. After alot of bad directions, we found the shuttle bus to Tambunan which drives by the center, but were told unless we wanted to pay for a private taxi, we had to wait for 5 more people to come to fill the van. We almost gave up after an hour, but a group of three came along to complete the group. After 2 hours of very bumpy and windy roads -albeit with beautiful scenery, which Jerome enjoyed while I concentrated on not getting car sick - we arrived at the gate of the impressive Rafflesia center. We hopped out, and the driver came too, calling us to wait. There was a sheet of paper on the gates, with a handwritten note in Malay,  saying it would be closed today... So disapointed, we got back in the van for another half hour to get to the town of Tambunan. We ate lunch and walked around the whole place in an hour. Stopped in an internet cafe in hopes of finding something else cool nearby to see, but to no avail, so we went back to the bus stop to wait for another 5 people to fill it to get back. I think it was our first really disappointing day. But five hours in a van to see nothing, wasn't what we'd had in mind. We salvaged the evening with a visit to a craft market, tasty curry and a visit to the night market, where we bargained for binoculars to have for our jungle trip in a few days.
Then we started packing up and preparing for our trip to Mt Kinabalu park and the climb up the big mountain! This is the part I've been most nervous about of our whole trip! So stay tuned to see how it turns out!
Posted by Unknown at 8:38 AM
Location: Kota Kinabalu, Sabah, Malaysia
Labels: Borneo, Food, Kota Kinabalu, LAM, Malaysia, Sabah, train
Email ThisBlogThis!Share to TwitterShare to FacebookShare to Pinterest