We had a really amazing time in Prague. We arrived very early in the morning by the night train, and walked all through the city enjoying the morning light. We walked across Charles bridge and up the hill to the castle. We climbed the tower of St Vitus - all 500 steps - and had a wonderful view of the city.

We were in Prague from September 17th to the 20th which luckily coincided with a big international music festival in the city. We went to see Dvoraks Sabat Matar in St Vitus played by the Prague philharmonic orchestra and choir. It was very beautiful, the acoustics were amazing and we arrived early and so got great second row seats beside a 3 star general and we're pretty sure an arch bishop. The next day we got tickets to a concert at Dvorak Hall by the Prague Radio Orchestra with violin solos by Vilde Frang who is a 23 year old virtuoso. It was also really awesome!

We also went to an organ concert at a small church another night which was quite interesting as well.

Another highlight was the Lobkowicz palace which was a lovely little museum with a great audio guide. It's at the palace of the family, who were very famous in history. We got to see original Beethoven manuscripts of his 5th and Eroica symphonies which were both dedicated to prince Lobkowicz. They were quite amazing, and seeing Beethoven's own signature was quite something.

We visited Wencelas square and the old town square where there is a neat astrological clock. And just enjoyed wandering around the city.

On our last night before the night train to Warsaw, we had a very nice dinner which ended with the chef coming out and painting a dessert for us on a piece of glass.

The night train to Warsaw was quite nice and we awoke early to some very nice sunrise landscapes. 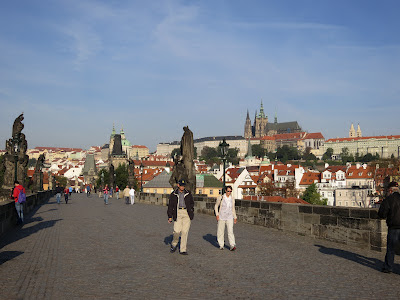 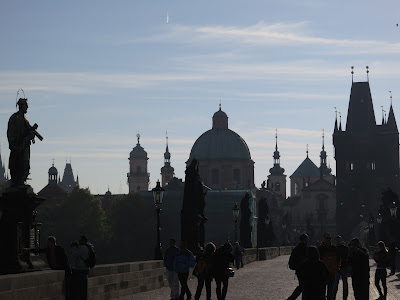 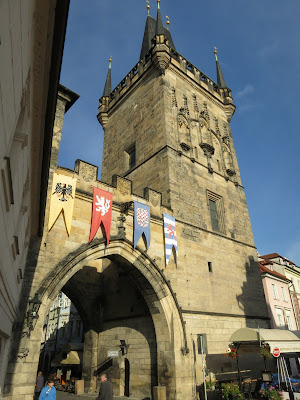 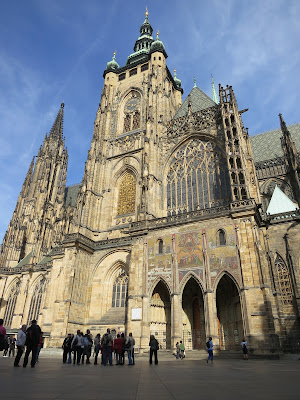 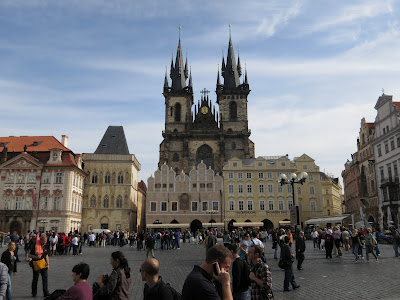 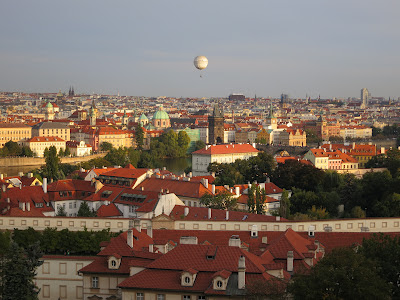 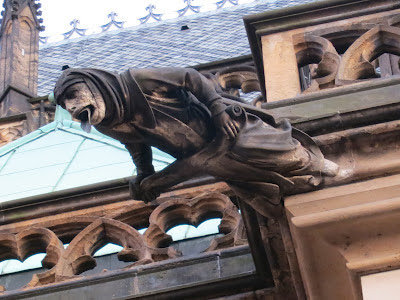 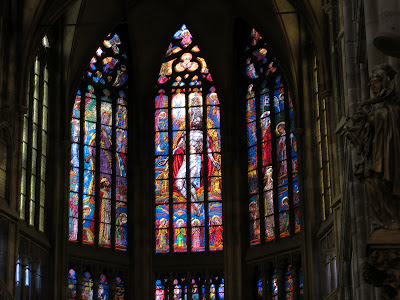 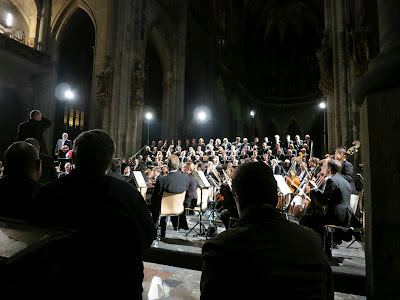 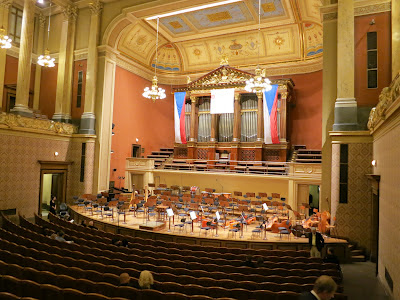 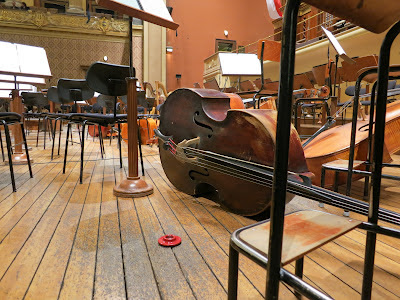 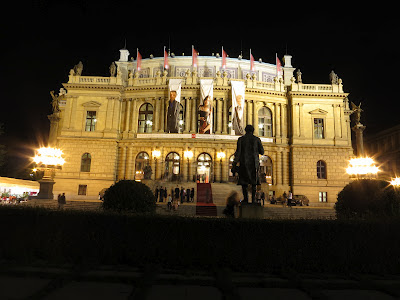 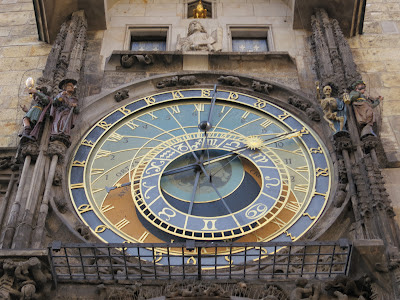 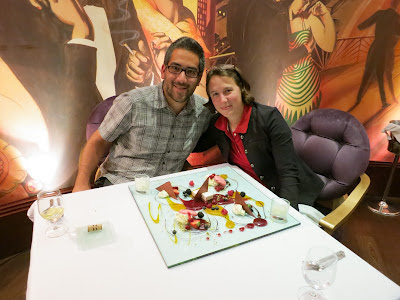 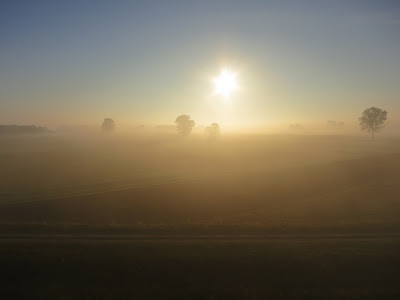 Posted by Unknown at 6:58 AM
Location: Prague, Czech Republic
Labels: Travel
Email ThisBlogThis!Share to TwitterShare to FacebookShare to Pinterest