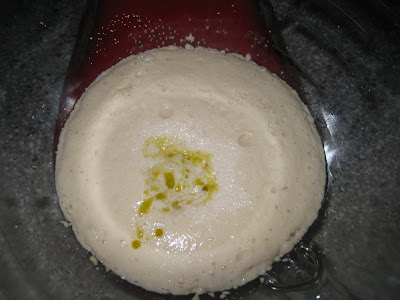 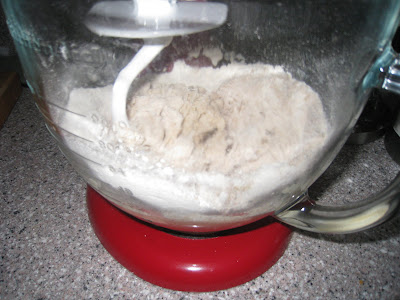 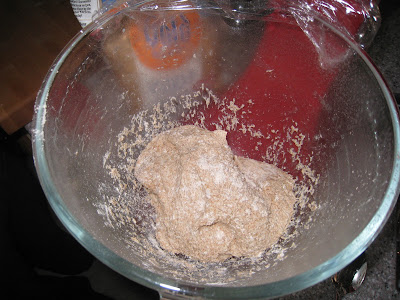 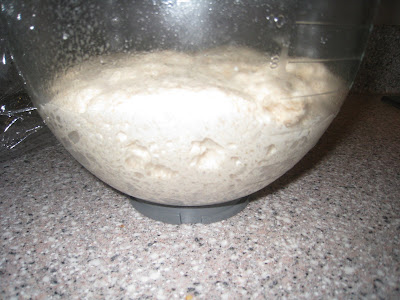 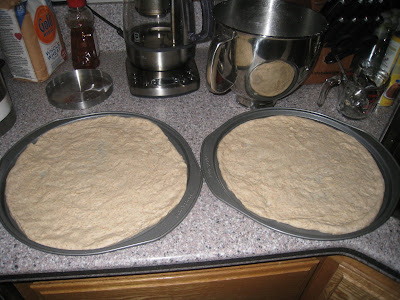 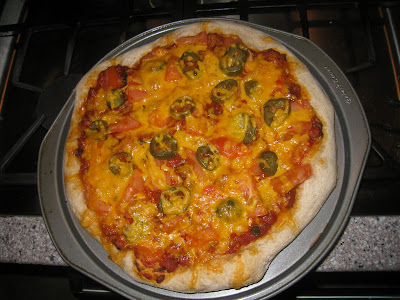 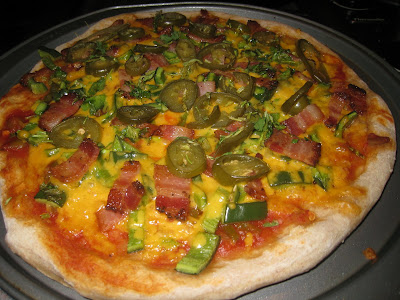 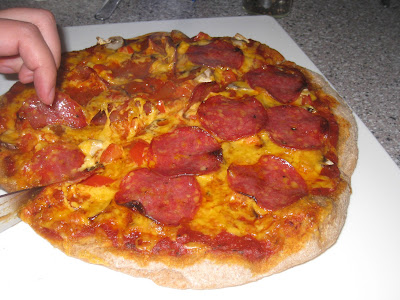 Some other things we've tried: Bbq sauce, salsa as sauce, taco meat, chorizo, capers, fresh mozerella and even making our own stuffed crust! Let us know what you try out!
Posted by Unknown at 11:27 PM
Labels: cheese, Fun, JAM, kitchen, LAM, photos, recipes, stand mixer
Email ThisBlogThis!Share to TwitterShare to FacebookShare to Pinterest